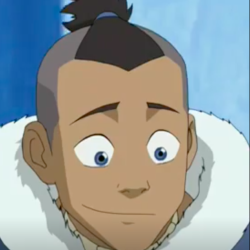 How to develop Bot in Docker Container with Microsoft Bot Framework 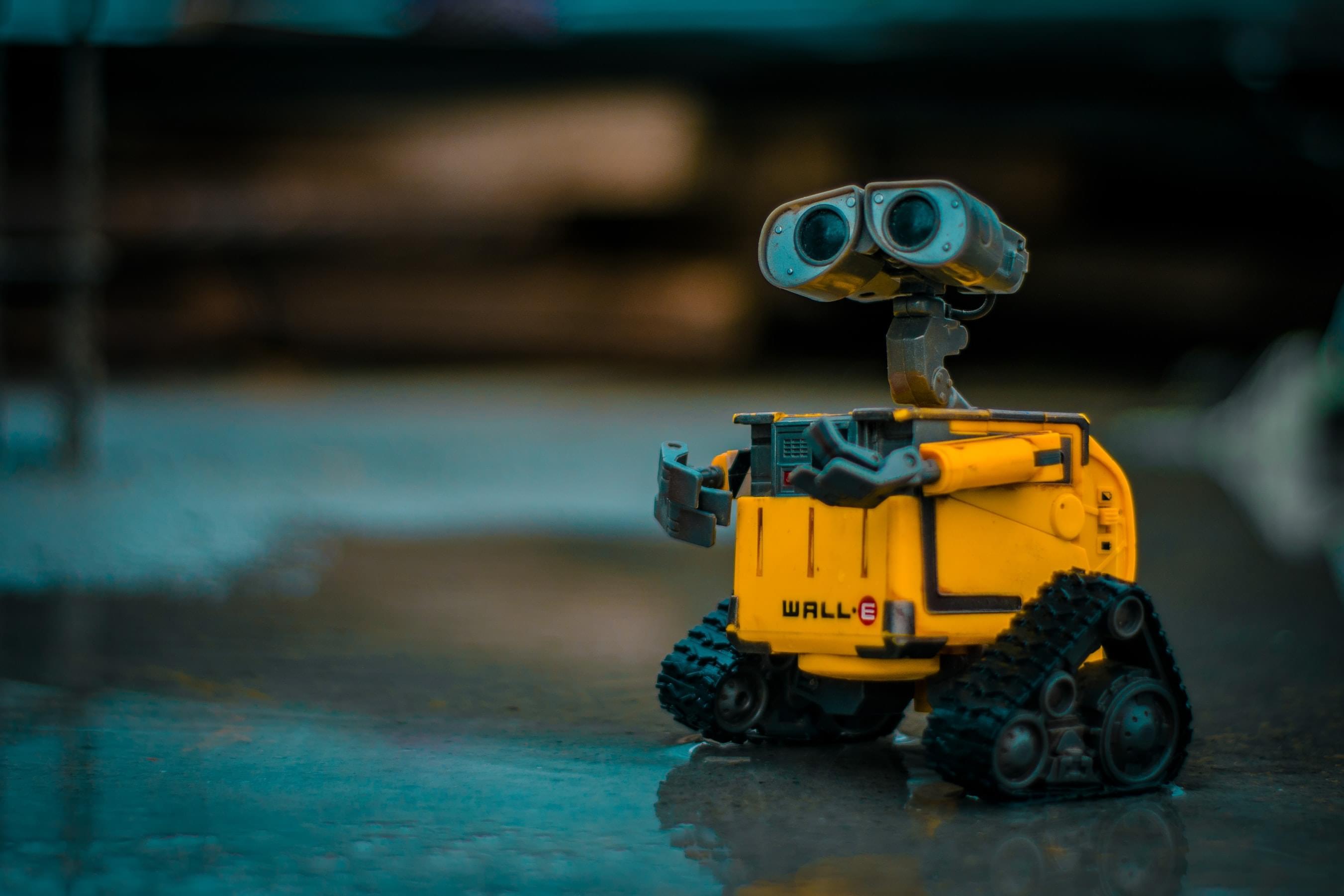 Docker image for developing chat bots using Microsoft Bot Framework v4 SDK. This developer base image for BotBuilder V4 should make life easier to isolate the development environment when you shuffle between multiple projects and its dependencies.

In this post, I’ll be sharing about two key things,

For the above, I’ll be using the Docker image - rjesh/botfx which I built with the pre-requisites for Microsoft Bot Framework project and published in the Docker hub. For time being this image only supports the NodeJS based project (JavaScript and TypeScript). 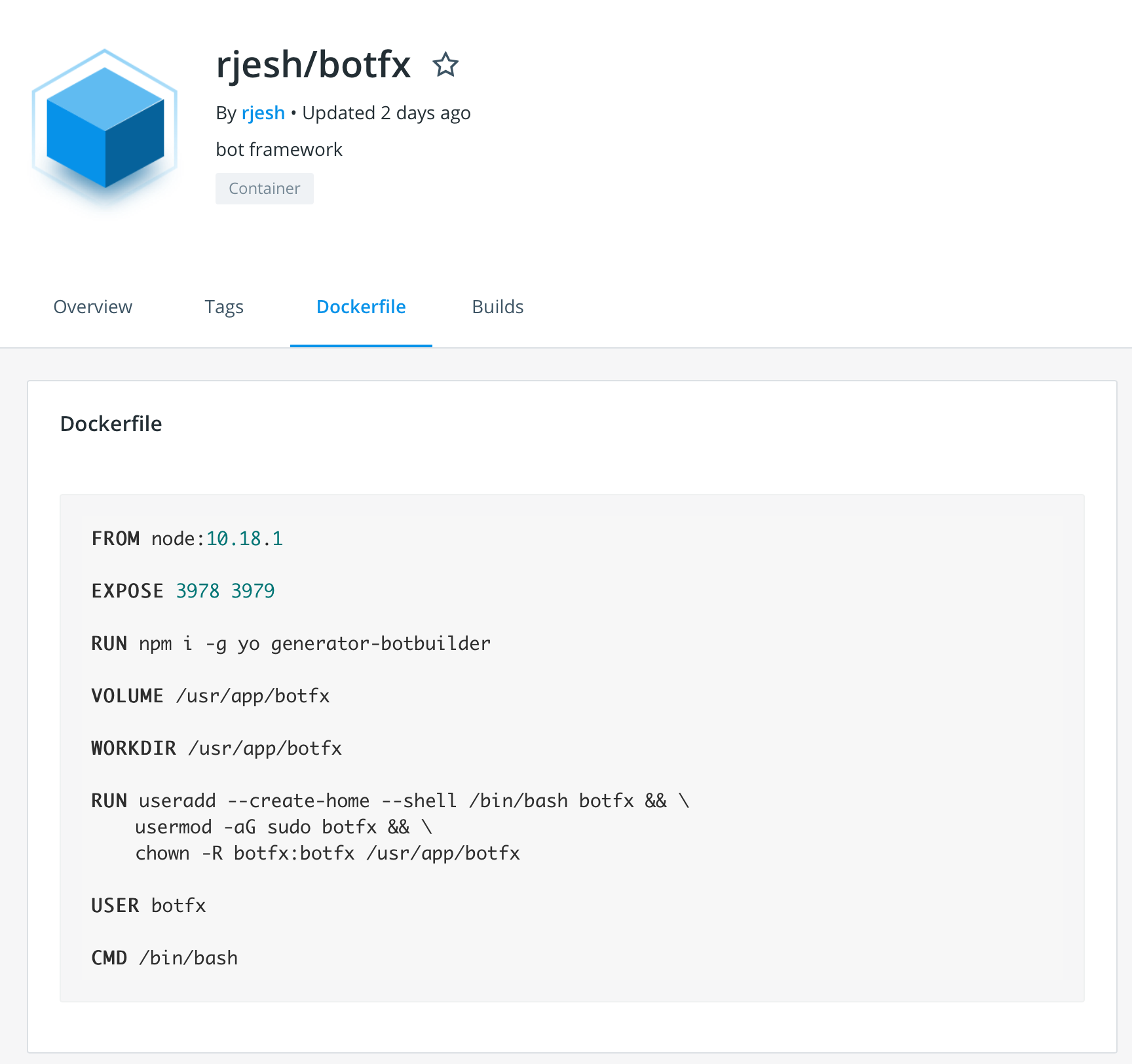 Before we get started with the details, I assume you have already installed the Docker engine in your development machine and you have fair understanding on the concepts Docker image and containers.

Let’s create a new bot in the Docker container with the below steps, we are not going to install any of the dependencies like NodeJS, Yeoman generator and BotBuilder in the host machine.

Open the terminal and create new folder for the project.

Launch the container, using the below command. MacOS:

Your container should be ready now, lets create the project using the Yeoman generator botbuilder.

Now the bot starts running inside the container with the port 3978 exposed to the host. Launch the Bot Framework Emulator and connect to the bot using URL http://localhost:3978/api/messages and start the conversation with the bot. 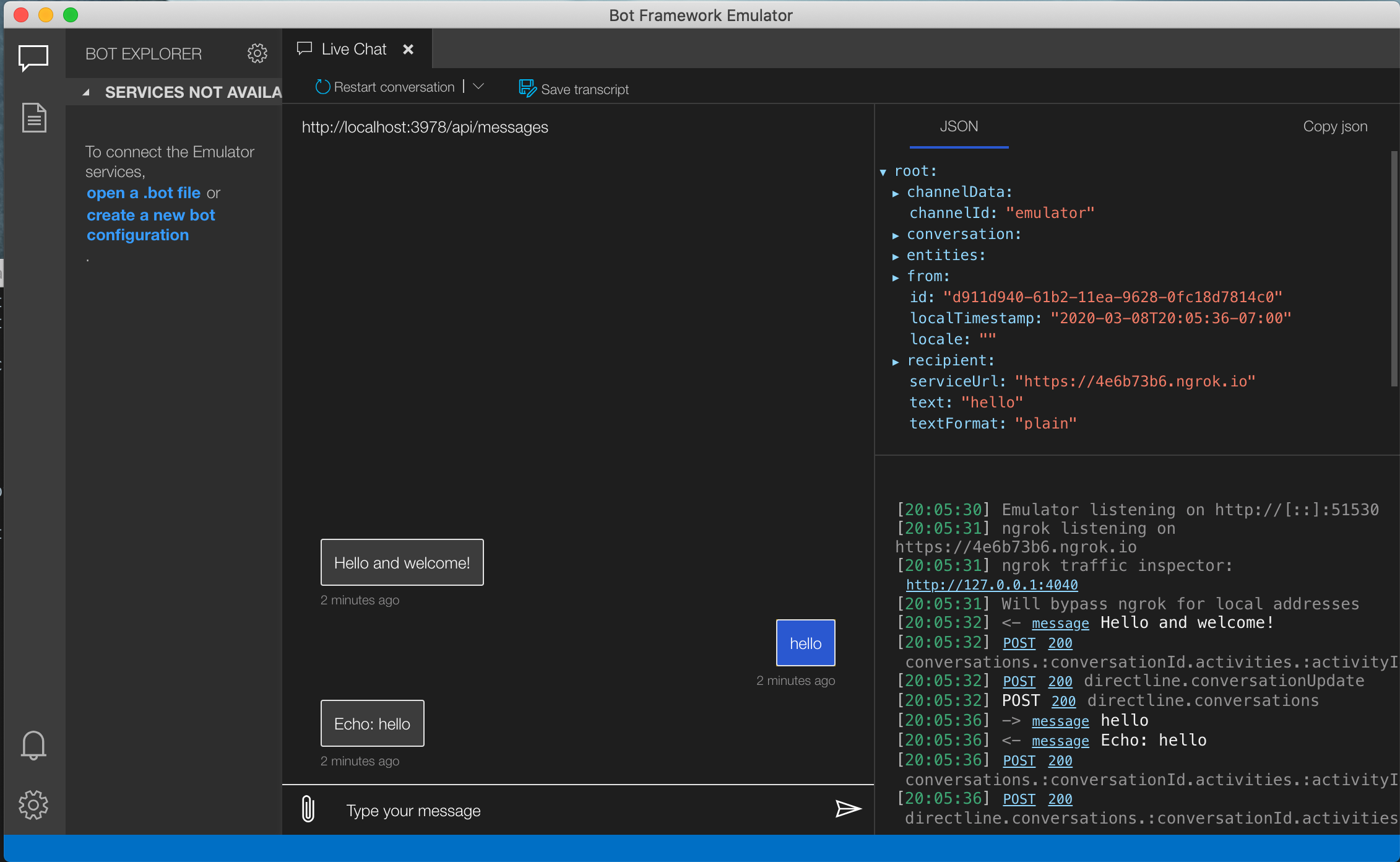 Open the terminal and navigate to your existing bot project

Launch the container, using the below command

Once the dependencies are installed, you can run the project by using the below command

Use the emulator to start the conversation and to test the bot. 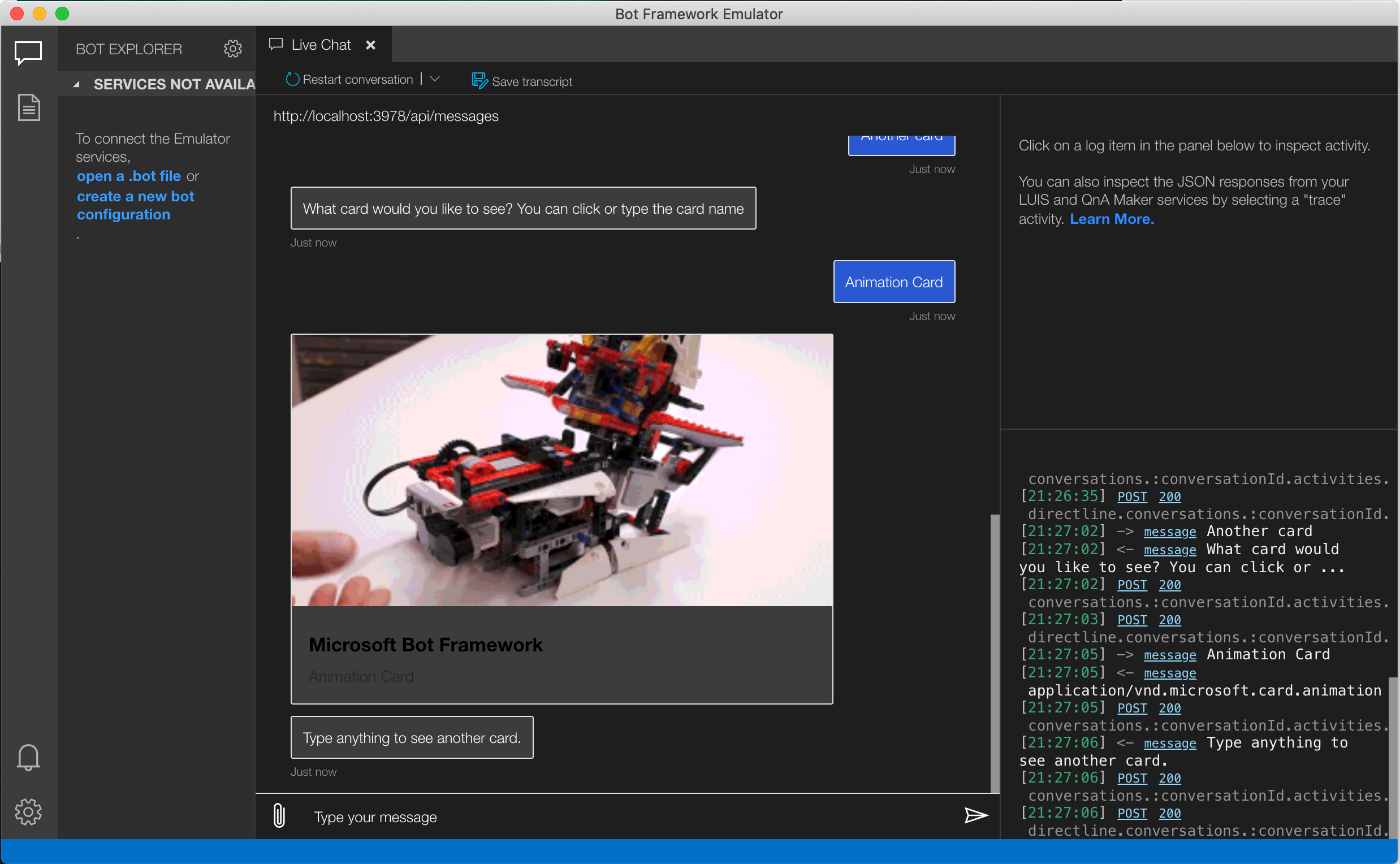 Enter exit in the terminal, to exit out of the container.

In order to stop the container first get container ID and then use remove it.

To remove the images

When running in Windows, make sure that the project folders’ drive is shared in Docker settings. Also the folder property advanced sharing, sharing has been enabled. In some cases you might need to use npm install --force.

Photo by Lenin Estrada from Unsplash.